0
By tanya@tanyabarnes.co.uk Posted on September 4, 2018 in James Wade News 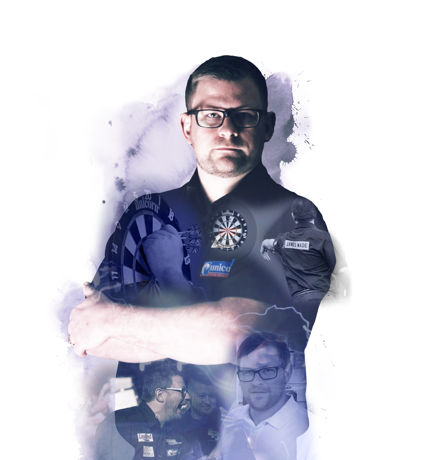 Today yet again saw some outstanding performance from James as he took part in the Players Championship at The Barnsley Metrodome.

Our world-leading left hander began the day with a 6-2 win against John Part, followed by a 6-1 win against Kevin Burness.

Next to face James was Paul Rowley, with Wadey’s steady wins of the day continuing when he took the win 6-2 and then went on to beat Wayne Jones 6-0.

It was seven-time televised title winner Wadey’s nine-darter against Michael Smith that raised the roof in the quarter finals, securing him a place in the semi-finals against Daryl Gurney, who finally ended the day as runner up in the final against Peter Wright.

James will next be playing this weekend in the Dutch Darts Championship which takes place at MECC in Maastricht, Netherlands.

The draw bucket will be held on 6th September and James’ first Match will take place in Saturdays Round 2, which will be broadcast live on PDCTV, for more updates on this weekend’s championship, click here

The Wades put on their Waders for Charity